Nepal America International Film Festival (NAIFF) is an annual film event organized by Nepal America Film Society, Inc., a 501(c) (3) non-profit organization based in Maryland which works to bridge culture and knowledge through film. The festival takes place in the Washington DC Metro area (Maryland, Virginia and Washington DC) in collaboration with Nepali Diaspora community organizations, personalities, and other cinematic organizations of the United States and Nepal. 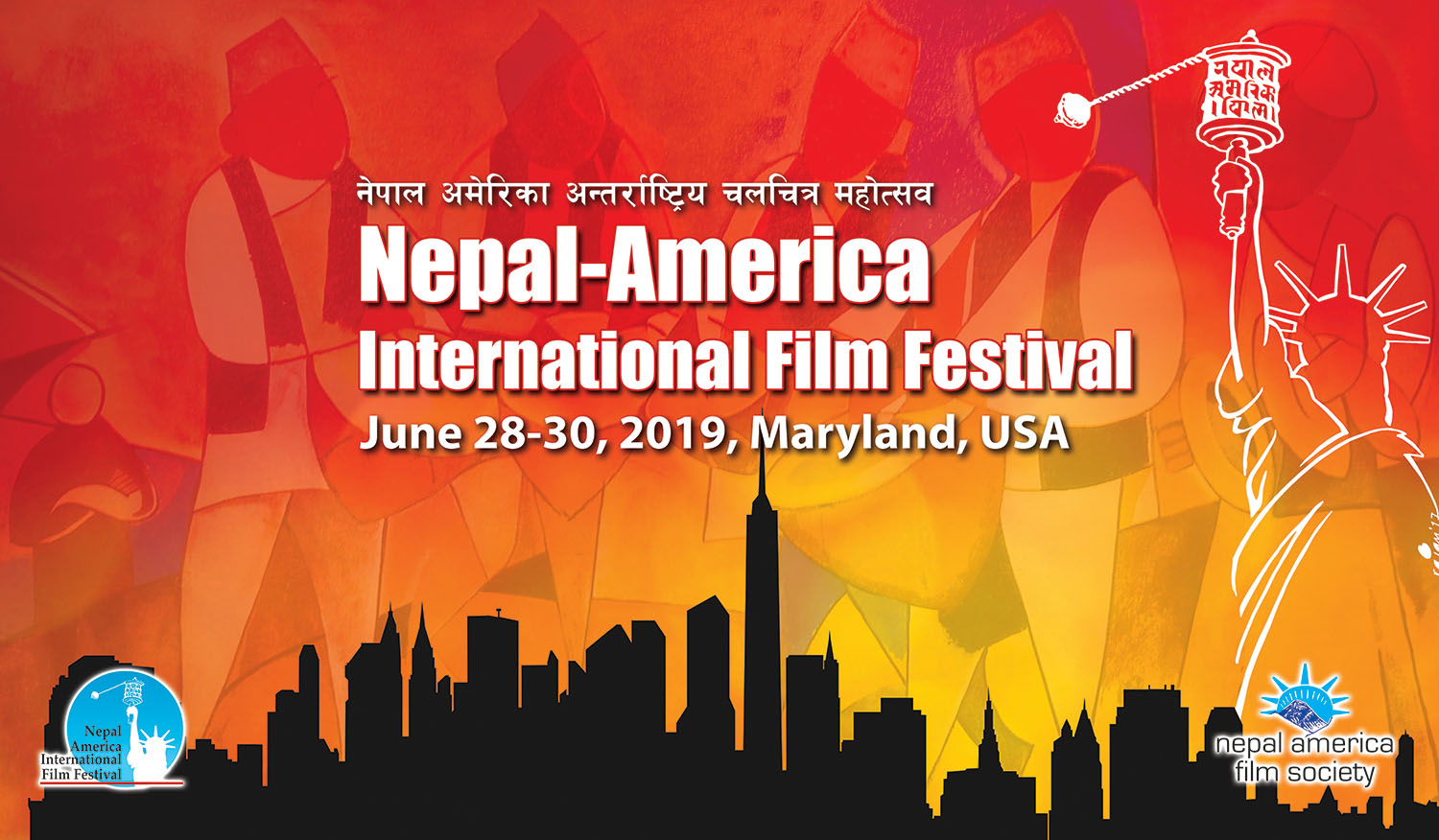 The Festival showcases all genres of films including feature length, documentaries, animation, experimental and shorts. It is primarily focused on films from Nepal made by the Nepali and Non-Nepali filmmakers under the Nepal Panorama section. Films from South Asia, America and other parts of the world also will be judged for inclusion and screening in the festival. The festival film screenings will be followed by Q&A with special guests or filmmakers. Jury selected films will be awarded and recognized at the end of the festival.