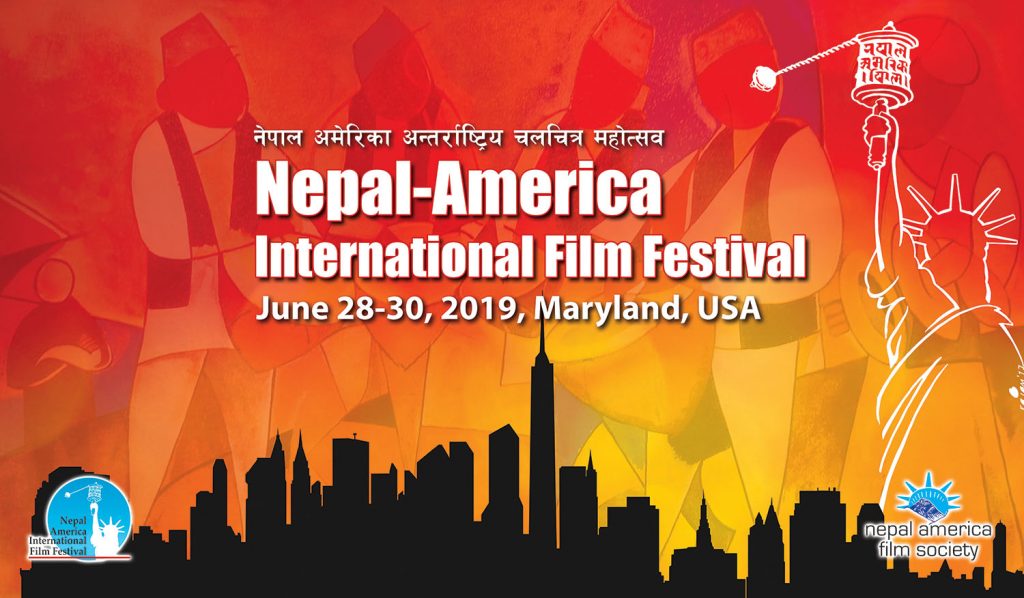 Third Annual Nepal-America International Film Festival to be Held in Maryland, United States on June 28 -30. This year the festival will showcase 15 movies from Nepal and others from United States.

The festival opens with the premiere of critically acclaimed ‘Bulbul’ and festival close with ‘Katha 72’. Writer and director of ‘Bulbul’, Mr. Binod Poudel will attend the event. Director Nabin Subba will conduct the panel discussion during the festival.