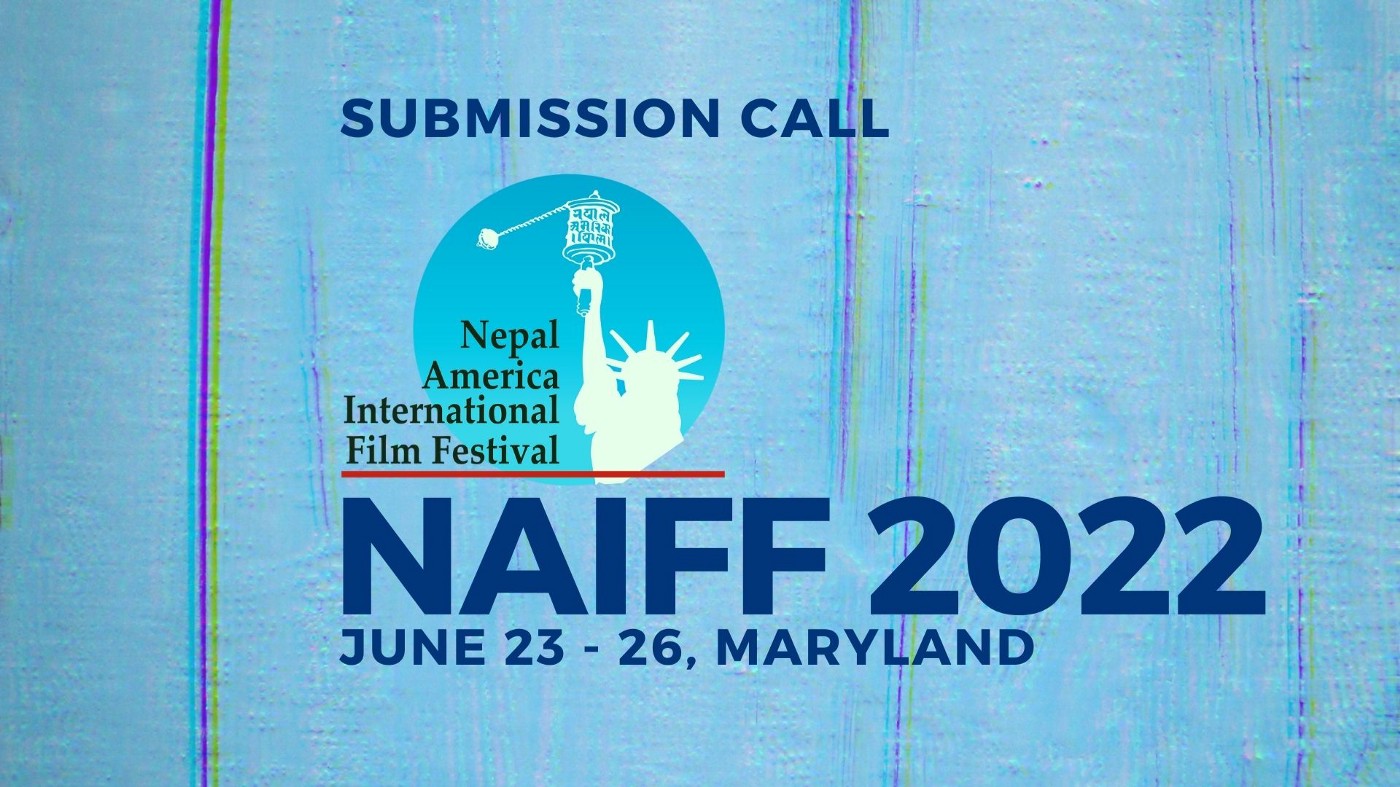 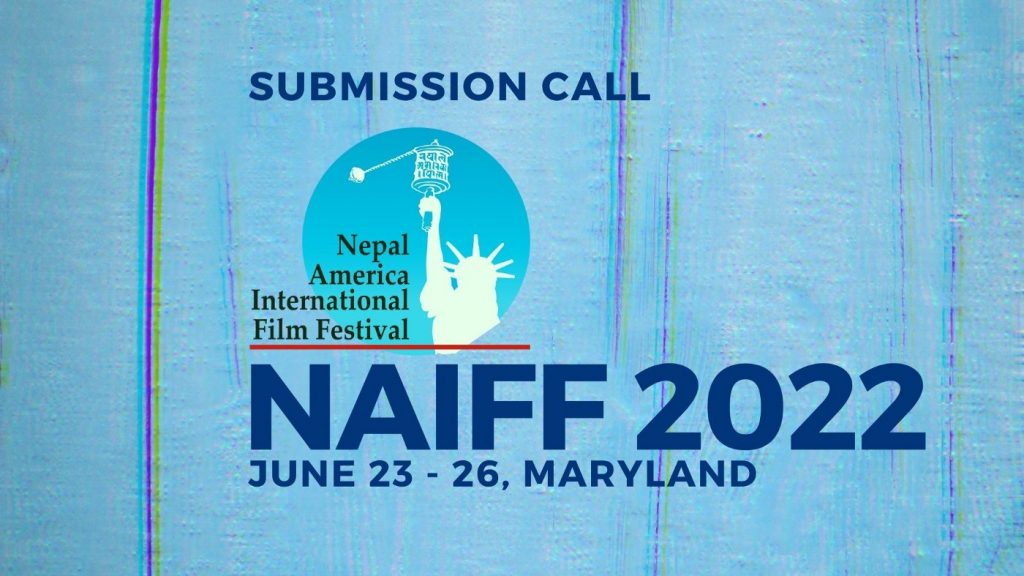 Nepal America International Film Festival showcases all genres of films including feature lengths, documentaries, animations, experimental and shorts from Nepal, South Asia, USA, and all around the world. As in previous years, films from the Global Peace Film Festival Florida will be screened in the Special Sidebar Section. Films from Washington DC, Maryland, and Virginia will be featured in the special DMV Close-up Section.

2022’s edition of the festival will also feature industry panels, critical conversations with filmmakers and other events, which will be announced in coming months.

NAIFF is an annual film festival organized by Nepal America Film Society Inc, a 501(c) (3) non-profit organization based in Maryland. It aims to bring together people from diverse cultures through the art of cinema. Since 2017 the Film Festival has built a unique reputation as an emerging platform for filmmakers with Nepali background along with American filmmakers and filmmakers from the international diaspora.