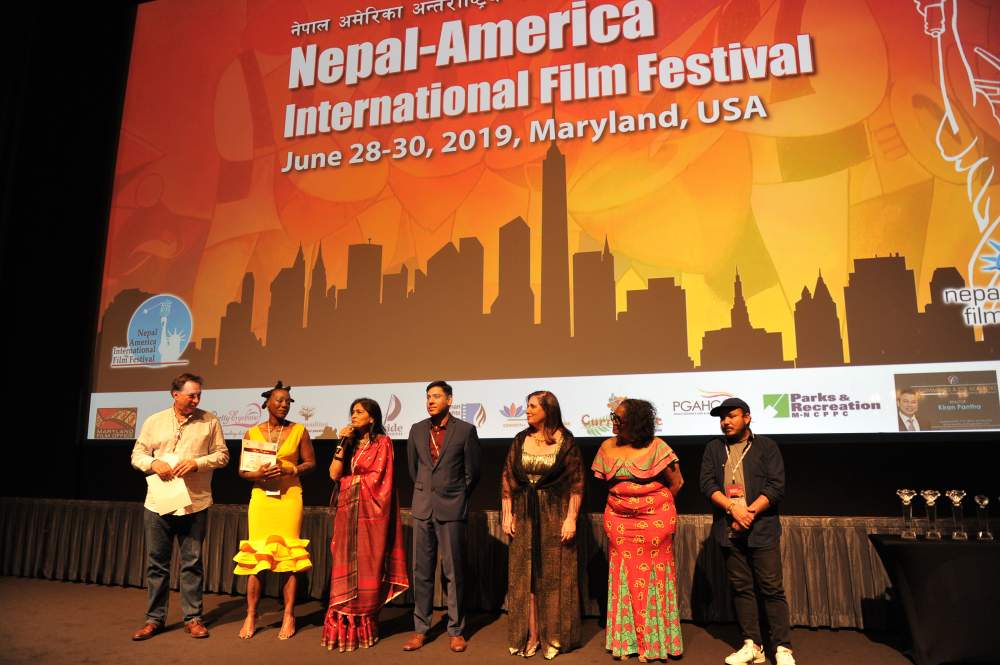 Maryland | Nepal-America International Film Festival 2019 was successfully held on 28 – 30 June in Maryland, USA. The festival included screening of 34 films – from Nepal, USA and other countries, and two panel discussions on the topics of films. Fagun Haway (In Spring Breeze. Director – Tauquir Ahmed) from Bangladesh won the award for the Best Feature Film, among 11 winning films in various categories.

The third installment of the festival was launched by the Ambassador of Nepal to the USA H.E. Dr. Arjun Kumar Karki amidst a launching ceremony on the 28th of June at the AFI Silver Theatre and Cultural Center in Silver Springs. The red carpet launching ceremony included the screening of the critically acclaimed feature film from Nepal – Bulbul (Director – Binod Paudel).

The following two days, the visitors at the festival enjoyed 34 films – shorts, features and documentaries – from Nepal, USA, and Canada, Germany, Ethiopia, Iran, Portugal, Argentina, India, Bangladesh, Serbia, Russia and France. The festival included 6 films in DMV Close Up section featuring shorts and documentaries from the DC, Maryland and Virginia area. A sidebar on Global Peace Film Festival also featured two documentaries from the USA. These films were screened at the Regal Hyattsville Royale Stadium 14 in Hyattsville. 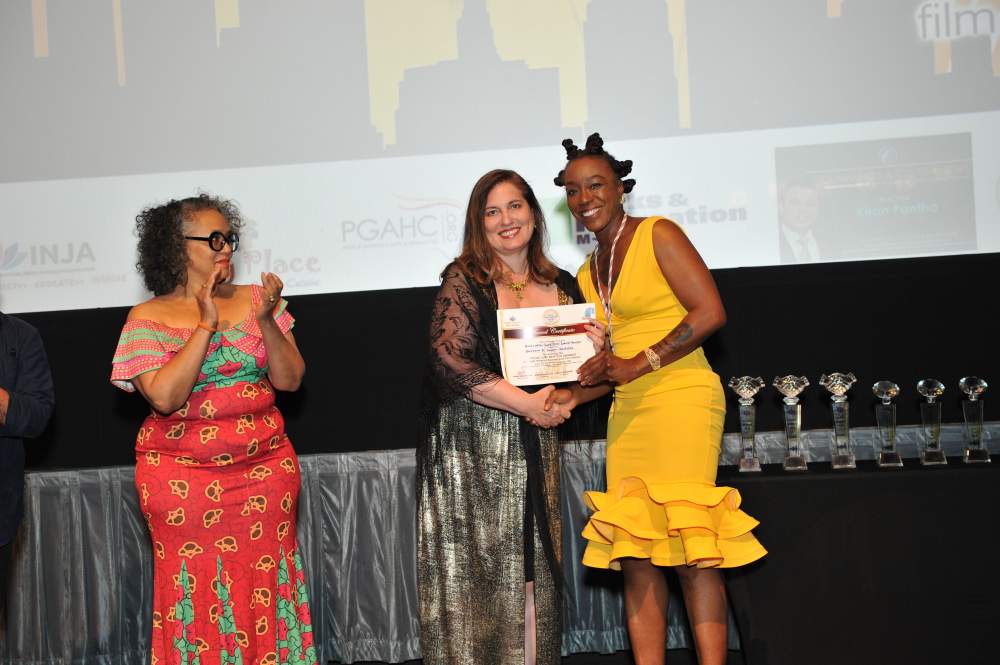 Another feature from Nepal – Kathaa ‘72 (The Story of ‘72. Director Prabin Syangbo) was screened as part of the closing ceremony in the evening of June 30 at the American Film Institute’s AFI Silver Theatre and Cultural Center at Silver Springs. The two panel discussions were held at the Brentwood Arts Exchange in Brentwood on the topics of ‘Moving Pictures: Theatre to Smartphone’ and ‘Filmmakers Bridge Talk’, with film makers and experts from Nepal and the USA.