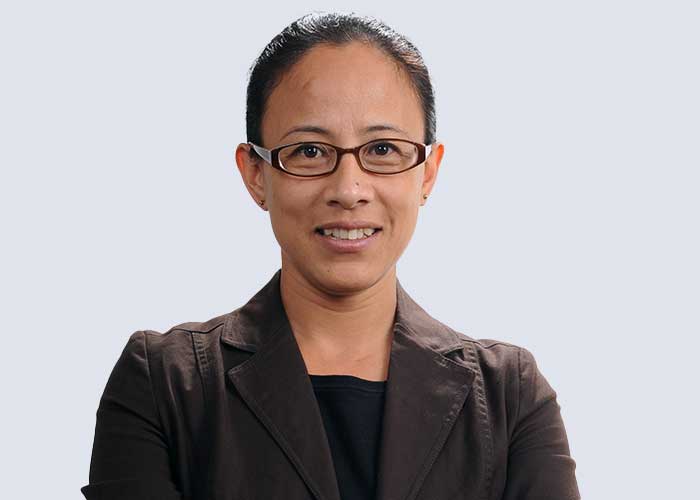 Ramyata Limbu is the Director of the Kathmandu International Mountain Film Festival (kimff). She has worked as a journalist, communicator and researcher with community, national and international organisations. She has co-directed and co-produced several award winning documentaries, including “Daughters of Everest” which followed the first team of all women, Sherpa climbers to ascend Everest, “The Sari Soldiers” about the conflict in Nepal told through the stories of six women, and, “Drawing The Tiger”, an intimate portrait of the price a family pays to educate their daughter. She is a mentor for the South Asia Young Women’s Leadership and Mentoring Initiative (SAYWLM) and is associated with Panos South Asia, a media development organisation which encourages and facilitates public discourse and debate on a wide range of issues. 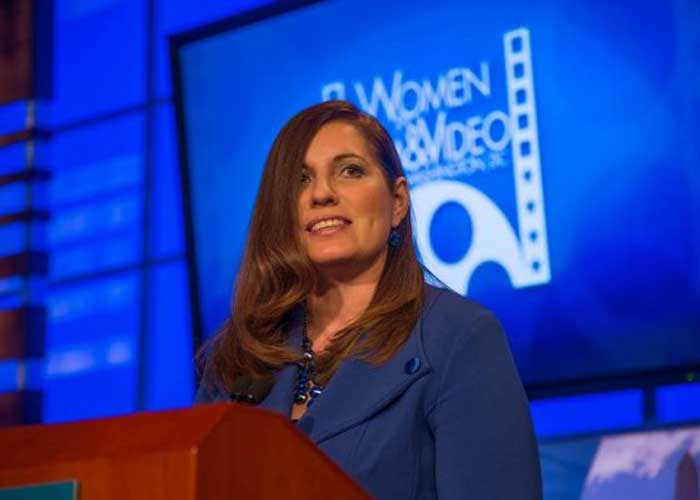 Rebecca Bustamante is currently a Screening Director for the La Jolla International Fashion Film Festival and served as a judge for the 2019 DC WebFest. Originally from Dallas, Texas, Rebecca was introduced to the world of women in film through WIF. Dallas when she performed in their Gilda’s Club PSA that featured a voiceover by Meryl Streep. When her career moved her to Washington DC, she connected with Women in Film & Video (WIFV), leading the organization as President to be recognized with the DC Mayors Arts Award for Excellence in Service to the Arts in 2015. 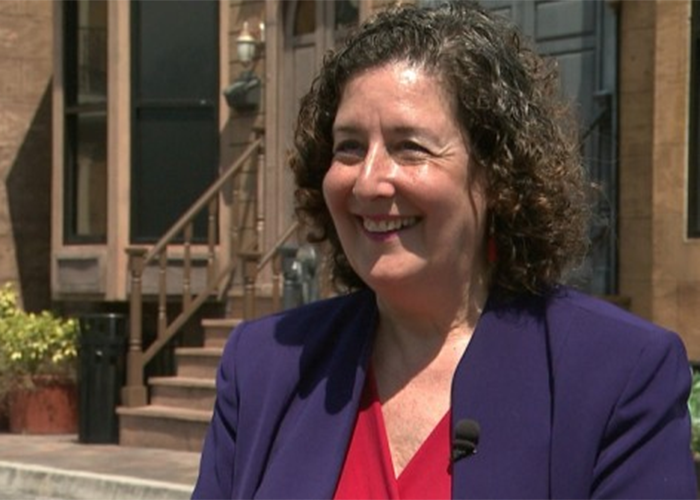 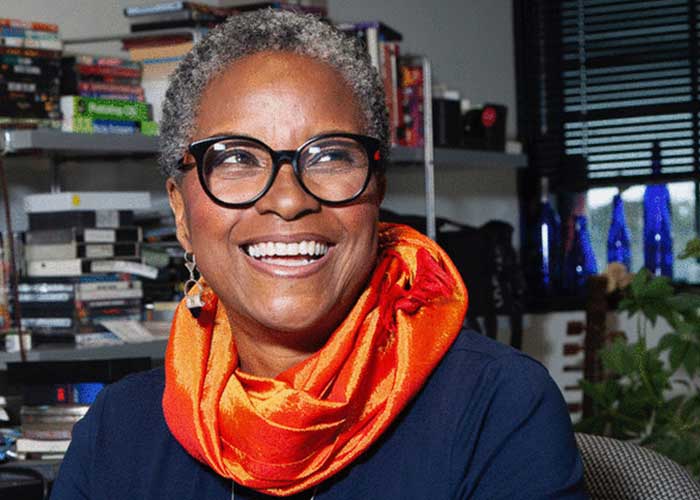 Portia Cobb is an interdisciplinary artist and filmmaker deeply interested in telling stories that reflect the double-consciousness of African American history, culture, identity, memory & forced forgetting. Her body of work and research have joined these themes to videos, photographic essays, field recordings, ephemeral installation and Plein Air performance-expanding the cinematic form. She is an Associate Professor in the department of Film, Video, Animation & New Genres at University of Wisconsin-Milwaukee. 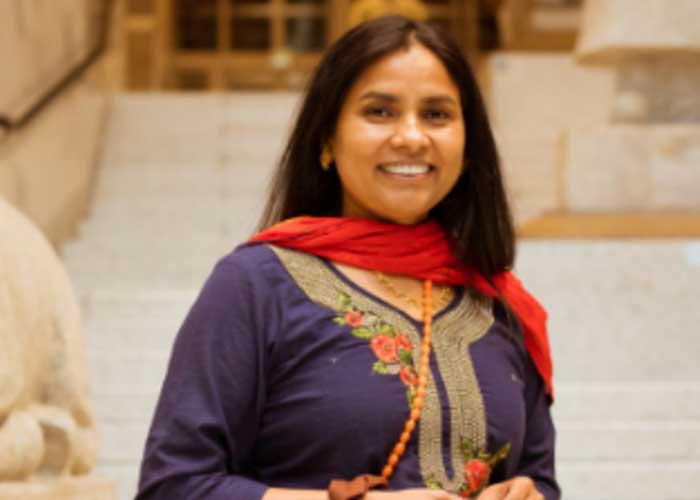 Rita Meher co-founded Tasveer in March 2002. Before diving full-time as the Executive Director of Tasveer in 2012, she was a video producer and editor. She made her career debut on TV in Japan in 1995. She edited the award-winning Bangladeshi documentary Threads and made her first short film, Citizenship101, based on her own immigrant experiences. Rita has been honored by Northwest Asian Weekly as one of the Rising Stars (2015), the Seattle Globalist of the Year (2015), and Excellence in Arts (2016) by International Examiner. Under her guidance, Tasveer was nominated for Seattle Mayor’s Award for Excellence in Arts in 2017. Her passion is to bring to light the stories of the South Asian Diaspora. 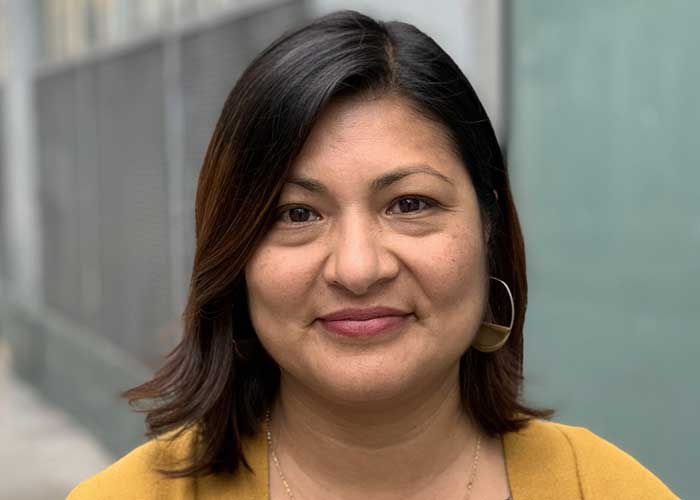 Sapana Sakya’s background is in journalism and documentary filmmaking. Currently, she is the Talent Development & Special Projects Manager at the Center for Asian American Media (CAAM) where she designs and oversees the filmmaker development programs. She also works on projects like the South Initiative that aims to surface stories of a diverse Asian America from across the country. In her previous work with CAAM, she served as Public Media Director, overseeing funding for independent filmmakers. She recently returned from four years in Nepal, working with the Kathmandu International Mountain Film Festival (kimff) to create kimff Doc Lab supporting Nepali filmmakers. She trained at the University of California, Berkeley and has since produced and directed several documentaries (Daughters of Everest, Red White Blue November, Oklahoma Home). 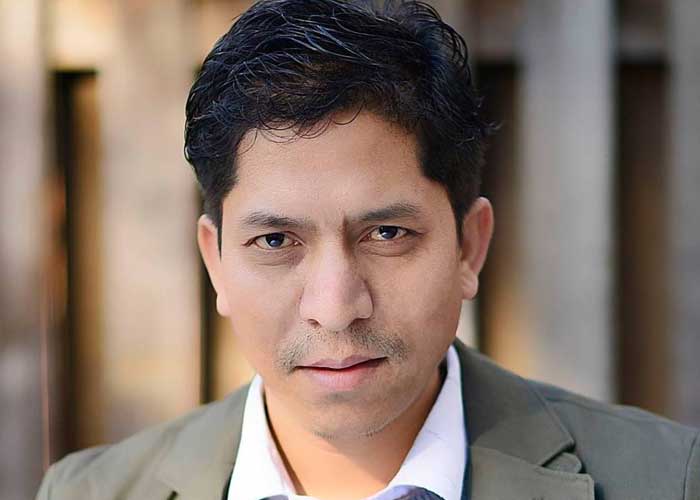 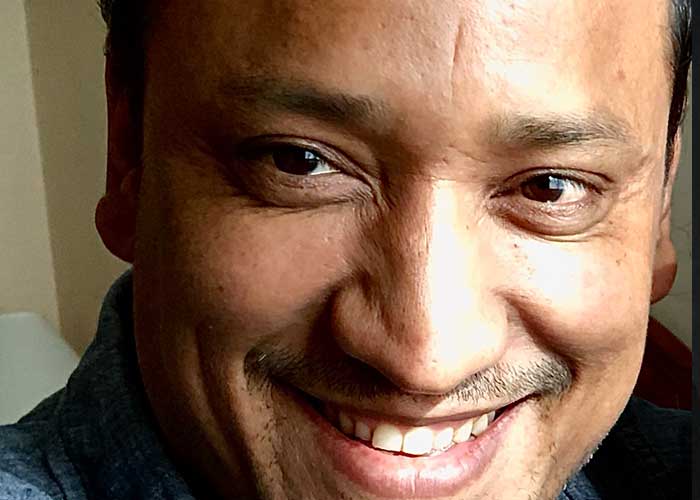 Yubakar Rajkarnikar is a film maker, programer and a media professional, with writing and production of a number of television series and documentaries under his belt. He has been associated with Kathmandu International Mountain Film Festival as a programmer for years and now is the Festival Director at Nepal America International Film Festival. 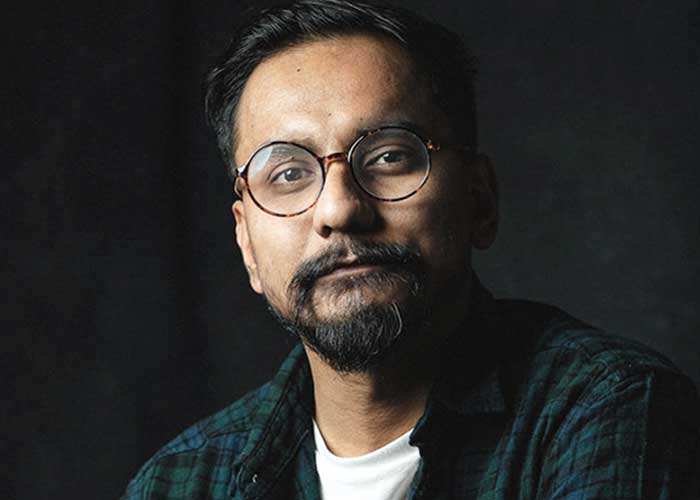 Ankit Poudel is a Nepali filmmaker based in the USA. He is a producer, director, cinematographer and screenwriter. His films have been screened and awarded in various prestigious film festivals around the globe. Ankit is associated with NAIFF as a programmer. 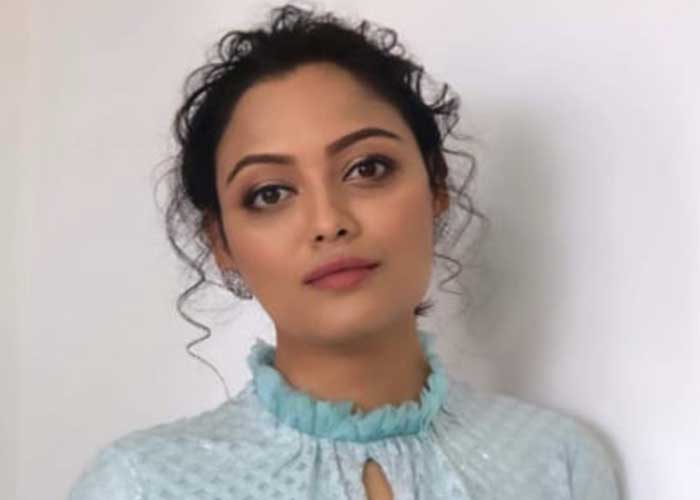 Reecha Sharma started her journey in the Nepali film industry as an actor. She is a national award-winning actor who has completed 18 Nepali films, three of which she also produced. She was globally praised for her performance in Highway (2012)- Nepal’s first film to be presented internationally at the Berlin International Film Festival. Her first solo production venture was Aadha Love (2017), and has since produced films like Sunakeshari(2018), and Kaushid (2021 in production) winning accolades. 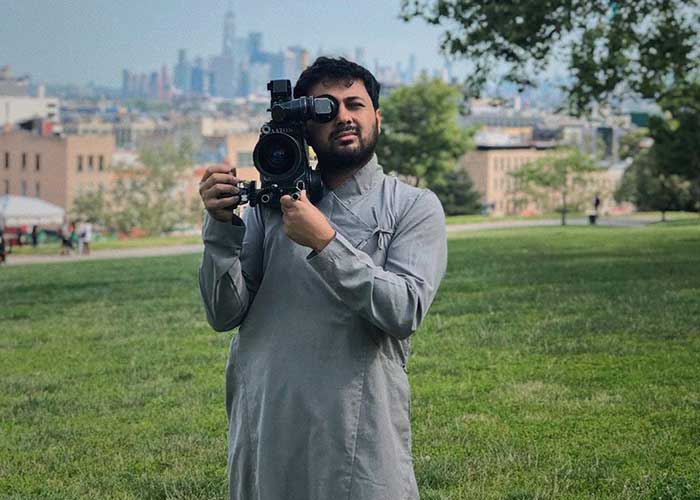 Amitabh Joshi is a director and cinematographer at Vacant Light. As an MFA candidate he was nominated for a Student Academy Award in 2012 for his film Wonder Welders. Amitabh was also awarded the Princess Grace JustFilms Grant in 2012. Tashi’s Turbine, his first feature length documentary film, has been screened at festivals worldwide, premiered on PBS’s The WORLD Channel, and is available for educational distribution through Documentary Educational Resources (DER). 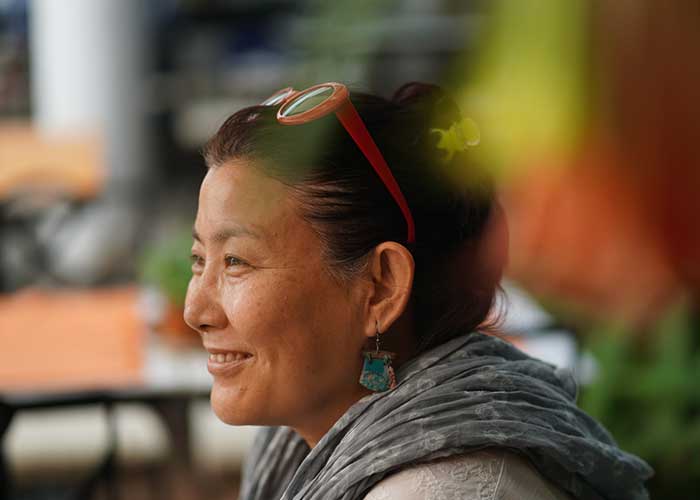 Tsering Choden is a Kathmandu-based independent filmmaker. Her repertoire of roles and experience spans the production process, from directing to video & audio editing to voice-overs and script-writing, and genres, from features to shorts to documentaries and music videos.