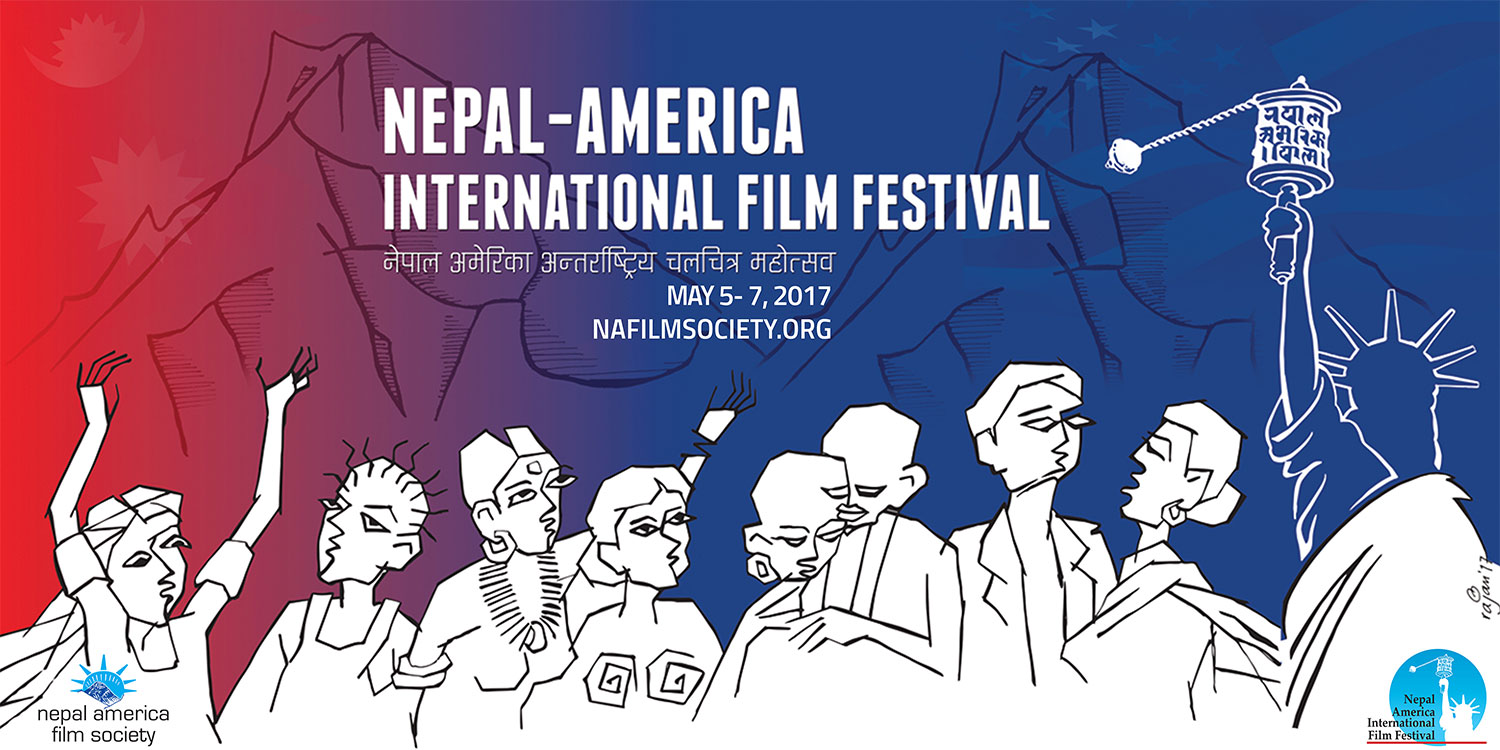 The opening ceremony will feature a Red Carpet Gala event with VIP Photo shoot and meet-and- greet. Helping us with initiating the festival are esteemed guests from various Embassies and Cultural organizations. Seto Surya (White Sun) directed by Deepak Rauniyar, which has been named as one of the New York Times Top 9 movies to watch, will be the opening feature movie.The movie has won several accolades in Venice International Film Festival, Singapore International Film Festival and Palm Springs International Film Festival, and has been praised in numerous reputed international film festivals. There will be brief introductions of the featured artists, filmmakers, community leaders, entrepreneurs, and everyone that has come out to show their support and interest.

During the festival, we will organize film screening with Q&A and panel discussion. We will screen films from Nepal by the Nepali and non-Nepali filmmakers under the Nepal Panorama section. Films made in South Asia, America and other parts of the world will be screened under the International cinema section. We are also proud to announce the Global Peace Film Festival’s Sidebar section.

The film festival will close with a Red Carpet Gala Event and an Award Ceremony, followed by the closing film – Kalo Pothi (Black Hen) directed by Min Bahadir Bham. The movie, in Venice Film Festival, won the Critics Week award and has participated in other reputed film festivals around the world. Black Hen was also selected for the Foreign-Language Category at Academy of Motion Picture Arts and Sciences (The Oscars). Movies selected by the deciding committee will be awarded; participating teams and their work will also be recognized as a part of the closing ceremony.