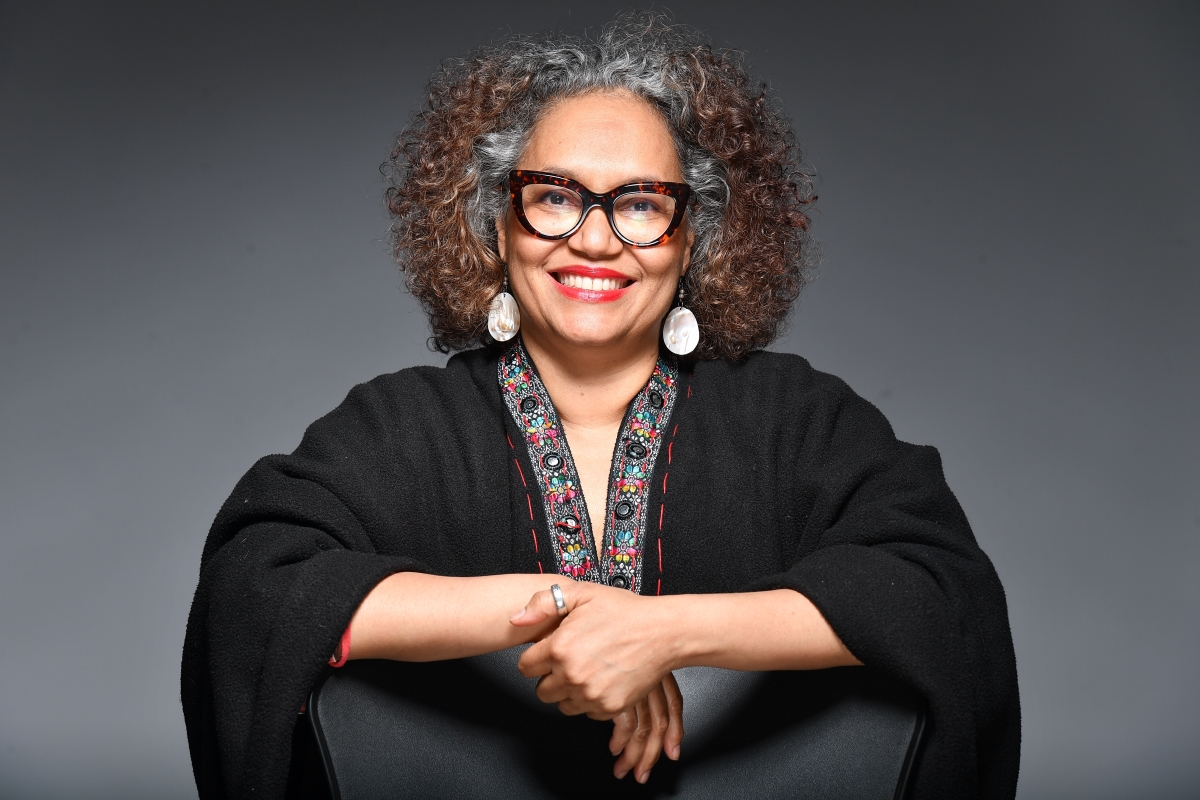 Mimi Machado-Luces is an Emmy award-winning producer, writer, and director. Born in Caracas, Venezuela and raised in a multilingual family, her strongest asset is her passion for storytelling in both Español and English. MimiTVA Media is a DC-area media consultancy and production firm, specializing in bilingual – cross-cultural – digital, film, broadcast and radio content. Machado-Luces tells stories genuinely – imbued with culture, engaging an overlooked audience with tremendous value. Whether she is directing her documentary in Trinidad or in the classroom filmmaking arts integration program, DigiEd Films; her unique formula for audience engagement via targeted content has been successful for more than two decades.

Miriam’s range of experience is expansive. In 2018, Machado-Luces wrote, developed, casted and produced a short film about friendship and diversity entitled, “I Thought I Knew You,” starring R&B legend Marc Nelson, Stan Kang, and Tom Giannini. She is currently producing a documentary about her own Afro-Latin family entitled, Trini-Vene Tribe using her father’s treasured 8mm films and in-depth family interviews. Machado-Luces continues to freelance as a producer, publicist, and media arts educator. She received her Bachelor of Arts Degree in Broadcast Journalism & Business Management from Howard University in Washington, DC. Miriam currently resides in the Washington, DC area with her family. 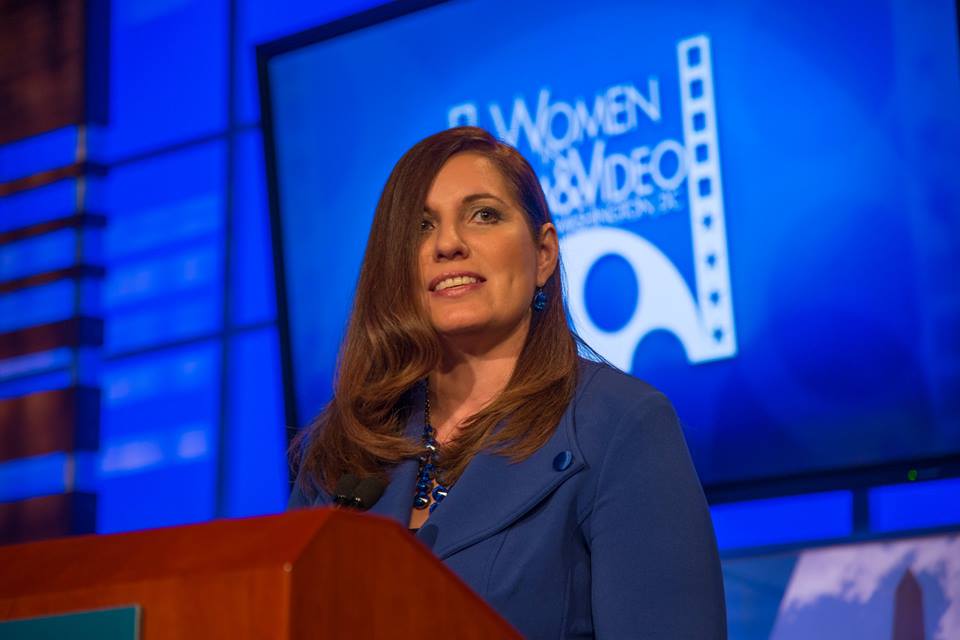 REBECCA BUSTAMANTE is currently a Screening Director for the La Jolla International Fashion Film Festival and served as a judge for the 2019 DC WebFest. Originally from Dallas, Texas, Rebecca was introduced to the world of women in film through WIF. Dallas when she performed in their Gilda’s Club PSA that featured voiceover by Meryl Streep. When her career moved her to Washington, DC, she immediately connected with Women in Film & Video (WIFV) and began a journey of personal and professional growth.

During the first term on the WIFV Board of Directors, she executed the Women in Film and Television International (WIFTI) Summit marketing plan for the 2012 international conference. Five years later, as President, she was honored to accept the Washington DC Mayor’s Arts Award for Excellence in Service to the Arts on behalf of this outstanding organization. During her tenure, Rebecca worked to improve board governance through updated policies like the data retention policy, along with enhancing the use of technology from social media to board collaboration.

Rebecca’s arts advocacy began when The National Museum of Women in the Arts invited her to be a charter member. She has an MFA in Acting from SMU in Dallas, where she co-founded the Cross-Cultural Artists Forum with support from the Non-Traditional Casting Project in NYC.

An award-winning filmmaker and producer from Nepal, Min Bahadur Bham was born in 1985, graduated in Nepali Literature and Filmmaking and Post Graduate in Buddhist Philosophy and Political Science. He participated in the Berlinale Talent Campus and the Asian Film Academy (Busan) in 2013. His short film THE FLUTE (2012) and his debut feature KALO POTHI (2015) were the first Nepalese films presented at Venice Film Festival, the latter winning the Fedeora Award, Critic’s Week section. Min Bahadur Bham is also President of the Independent Film Society of Nepal, Assistant Professor at Oscar Int. College of Film Studies.

He has won SØRFOND grants with cash prize $60 thousand for the new film “A Year of Cold” in during Cannes Film Festival 2019 at France.