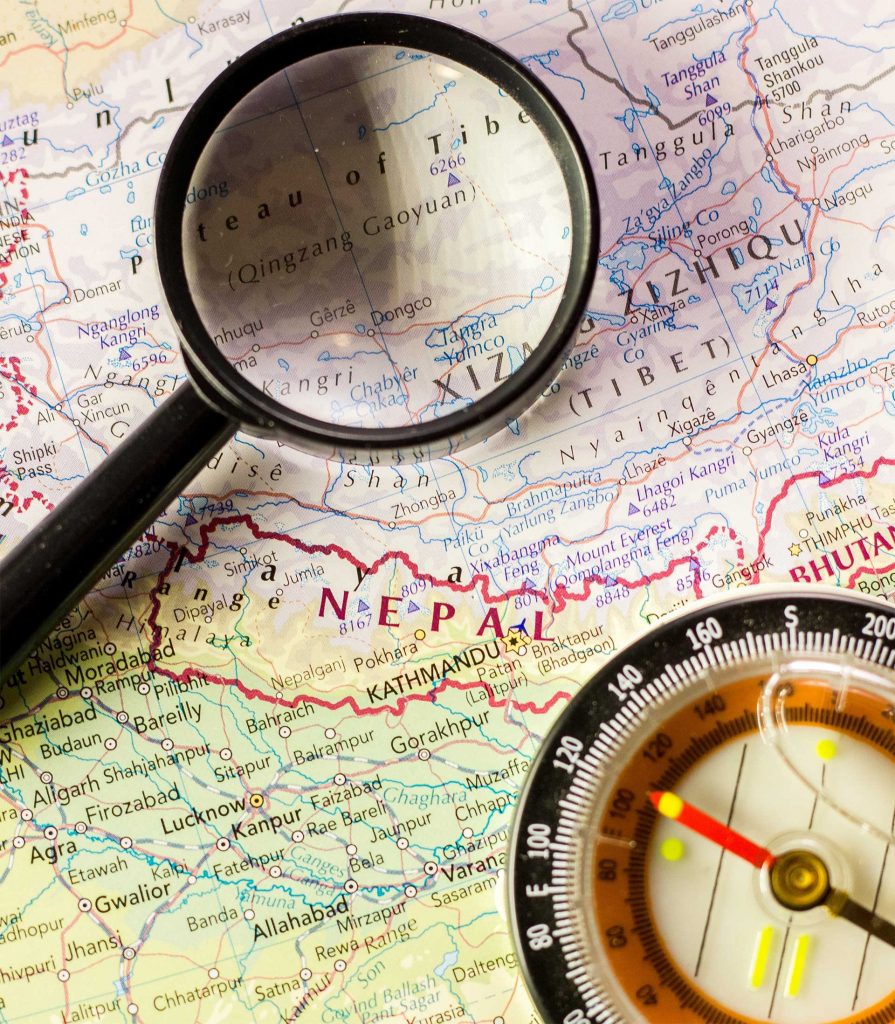 Cherish the things that grow better with time.

The festival will occur over two venues which include the Regal Hyattsville Theater in Prince George’s County and AFI Silver Theatre and Cultural Center in Silver Spring, MD.

On June 28 – June 30 film lovers from around the globe will come together to partake in an exciting display of over 34 passionately produced independent films and documentaries by some of the film industry’s exceptional artists.

What makes this particular festival this year so different?  Expansion.

“Since we organize this Film Festival every year in Maryland, this third year we wanted to highlight local filmmakers from DC, Maryland, and Virginia. We are featuring at least six local films this year and we are calling it the DMV Close-up,” Baraili says.

“We established this Film Festival in 2017, so right now, in our third year, Film and Documentary, and all the Visual Medium is talking about Diversity.”

This has met with a good response from the local film community.

Of course, he’s not just talking about the DMV.

“We invited filmmakers from around the globe – from Nepal and many countries. Last year, there were more than 12 filmmakers and we screened over 48 films, and so this year, we are very inspired to organize and make this festival even better.”

“The Nepal American International Film Festival is a platform where filmmakers and film enthusiasts come together. They interact and they have exposure to diverse cultures through the cinema. And that is why we want to celebrate this year as well,” he explains.

Each year Nepali filmmakers share the platform with fellow Asian Americans and other diaspora, American and international film lovers in Maryland and beyond.

Filmmakers from Maryland and abroad are still confirming attendance.

His new movie, ‘A Year of Cold’ has won Sørfond grants for $60,000 during the Cannes Film Festival in France in May 2019. Local filmmakers will get the opportunity to meet him for discussion on the process of international grants during the NAIFF.

This is not Bham’s first time attending NAIFF.

“He attended our first festival in 2017. We screened his film and he’s taking time to come to us again. After just winning in Cannes, we are very excited to have him with us”, says Baraili.

Screenings of the festival films will run from June 29 through June 30 at Regal Cinemas, Hyattsville Royale 14. Films from the Global Peace Film Festival Florida are also screened in the Special Sidebar Section along with films from Washington DC, Maryland and Virginia (which will be screened within the DMV Close-up Section).

Panel discussions will also be held at Brentwood Arts Exchange at 3901 Rhode Island Ave June 29. All discussion sessions will be free to attend but prior confirmation is required.

The festival will close with the Red Carpet Closing and Award Ceremony, the screening of the closing film. A Meet and Greet will also be held at AFI Silver Theatre and Cultural Center.

The NAFS’ mission for the annual festival is to give cinema, ‘the most powerful medium for effectively portraying diverse stories of people and communities.’ a ‘unique opportunity’ and platform to display an understanding of ‘cultural diversity and connect the worlds – without the barrier of language.’

The NAIFF is an annual film event organized by the Nepal America Film Society (NAFS), a 501(c) (3) non-profit organization based in Maryland, USA. Every year, NAFS brings together more than 3000 film supporters, film producers and leaders, to showcase all genres of film from Nepal, America and other countries.

The festival’s opening film will be BulBul (Nepal ). Binod Paudel, Writer and Director of “BulBul” will be in attendance.  The closing film will be Katha’72 directed by Prabin Syangbo.