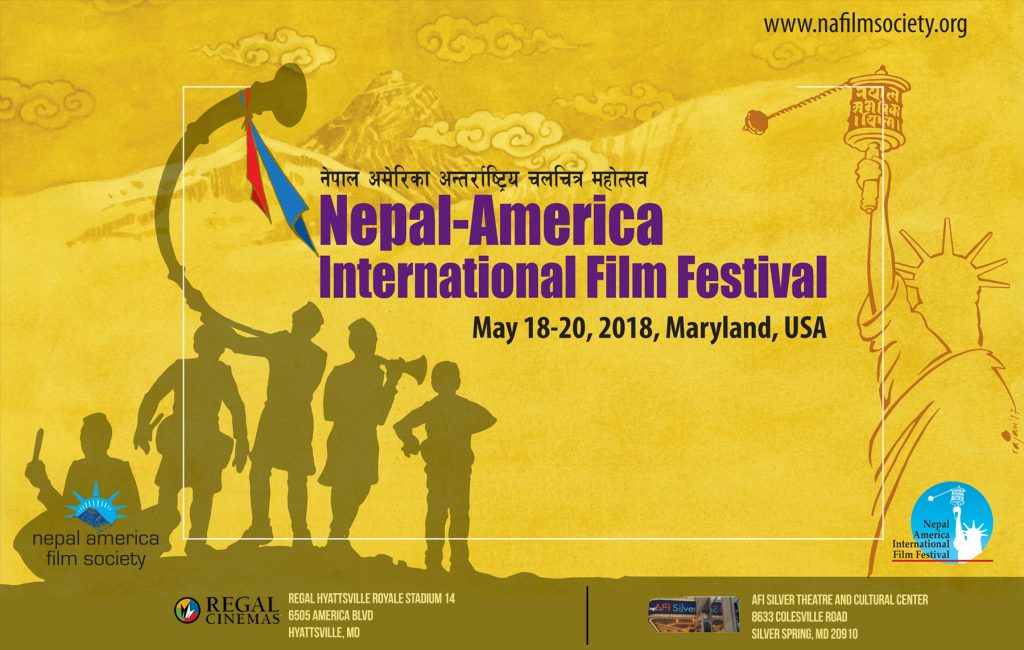 The second Nepal America International Film Festival was concluded on May 21, 2018 with the following winners:

Best Narrative Feature – Bijuli Machine
For its originality and inspiring story that celebrates science and ingenuity. An audience-pleasing film that is well made with good performances by the lead actors.

Honorable Mention – In Search of Nation
An important and epic story that has not been told.

Best Documentary – Daughters of the Curved Moon
A beautifully filmed documentary that introduces the audience to the women of a Nepali village. It weaves several women’s stories into a compelling look at life in their village.

Best Short Film – Maria
Moving story of a young woman in the Bronx and her family. Maria’s struggles for her education and a better life are told through her poetry and the film is also visually poetic.

Honorable Mention – Girl Fact
Powerfully told guide for women in the DRC dealing with the issue of rape that has been used as a weapon of war for the past 15 years.